24 years. I like post-rock, ambient music, shoegaze, metal and soccer. Tried to make music, i failed. 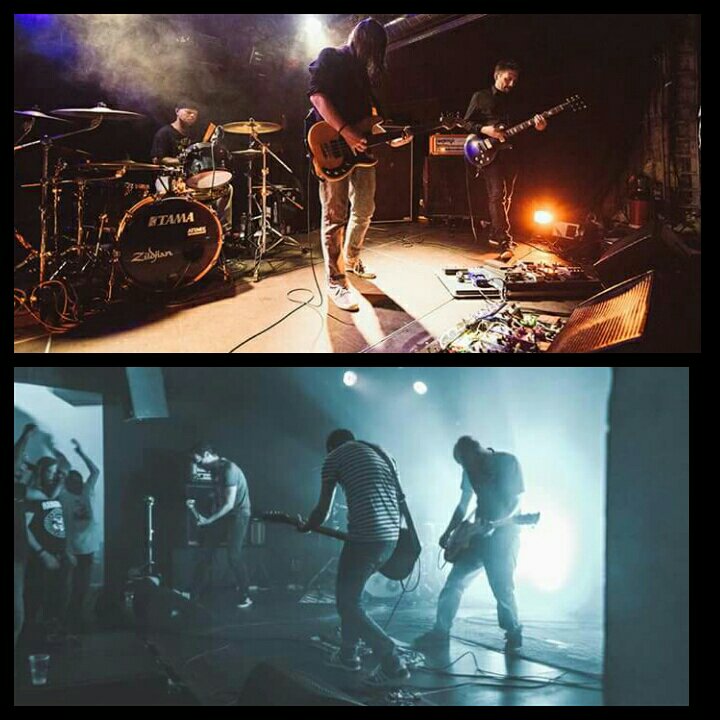 After Noise Travel #1: Chile, now it’s time to visit one of the most beautiful countries in the world: Switzerland, and today, we’re going to write about two young incredible swiss post-rock bands: When The Light Dies and Grand Tetras.

WTLD is a progressive rock/ post-rock band from Zurich, Switzerland and they’ve released 2 EP’S and 1 album:

Despite being a young band, they’ve released solid works, their musical style is more oriented to post-metal and progressive rock also being influenced by post-rock, making it an intense, ambitious and promising trust in the future.

WTLD it’s like a noise created from the silence, like chaos being brought from nowhere and really has the looks of being one of the top Swiss bands.

With their crushing riffs, vague atmospheres, and ethereal melodies, they picture-perfect an artistic immense landscape for us to imagine.

You can listen “Waiting of the Leonids “ below

“For lovers of open spaces, mountains and wild birds…”

It can be incredible, but that’s the landscape Grand Tetras shows to us throughout his songs

Grand Tetras is a post-rock/shoegaze band from Jura, Switzerland, they are labelmates of WTLD and just have released one album so far.

Grand Tetras gets to captivate our senses with such incredible tunes and melodies, being fresher, “cleaner” and slower at times, but also aggressive and powerful at other times, making a perfect combination and being a delightful piece of work.

This album makes a statement, being IMO one of the best debut albums and of the best albums of 2018.

You can hear “Abiogenese” below: